PAKT invests heavily in productions with a promising innovative technique, which has been used in Hollywood for some time: virtual production. Thanks to the unreal engine from the gaming industry, there are no longer any restrictions for high-quality productions. Production is more efficient and brings more production value. And it’s a sustainable choice too because far less travel is required.

In a virtual production, PAKT records the scenes in front of an enormous LED screen, displaying a 3D world. The screen is semi-circular and up to 10×15 metres in size. In the foreground, where the actor plays, an additional physical set is built. It provides a seamless transition between the physical and virtual worlds.

An added advantage of virtual production is that you can
actually tweak the world during the shoot, say, by putting a different colour on the wall or moving a palm tree. And suddenly, on a one-day shoot, you can film and photograph in all kinds of different locations. Furthermore, air travel is becoming less and less necessary, so its a clear choice for sustainability. You’re no longer dependent on the weather or light conditions. Cancel a shoot because it’s raining? No longer an issue. That beautiful sunset suddenly takes as long as it needs.”

What makes virtual production technically so much better than green screen (where the background is inserted later)? It’s a no-brainer for CEO Maurice Wenneker, “We shoot everything real-time in camera, in which positions, camera movements and shifts in focus are all incorporated perfectly. With green screen, you do that afterwards, which makes the work in post quite labour-intensive and may come across as fake. In addition, you no longer have the green glow of green screen on the scene.”

Maurice goes on to explain that the virtual technique was developed by the gaming industry. “If you steer to the left in a racing game, your world changes. It’s the unreal engine that makes this possible: sensors on the camera are connected to the 3D background. As the camera turns, the gaming rendering engine calculates very quickly what needs to change on the screen. Thanks to the realistic décor, the actor also experiences a much better sense of interaction with the surroundings, making their job easier and more authentic. In short, virtual production offers endless possibilities. We’ve already completed three major international productions for Henkel, Wallbox and Nestle and I can say that virtual production is not the future,” concludes Maurice, “it’s today.” 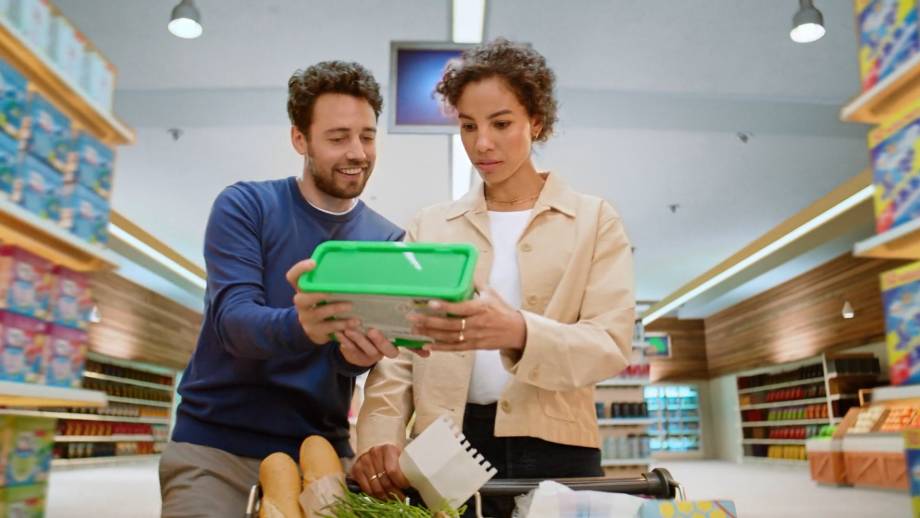 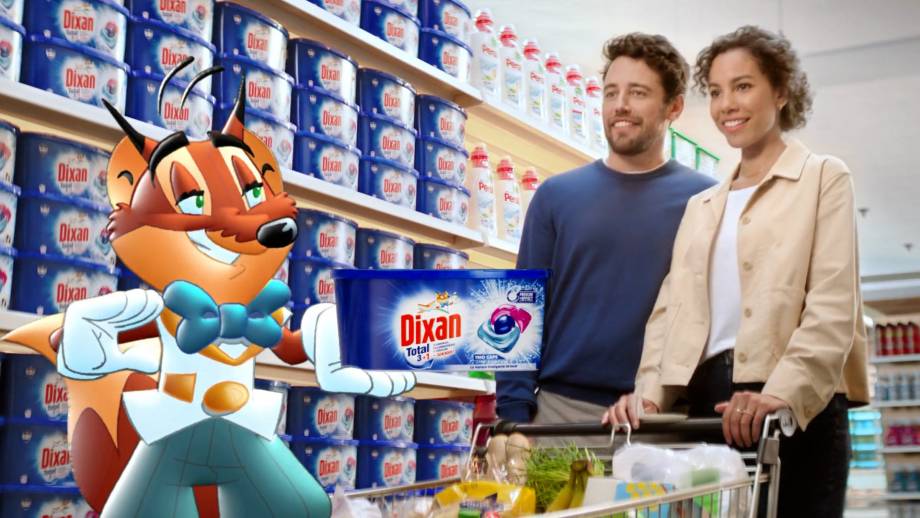 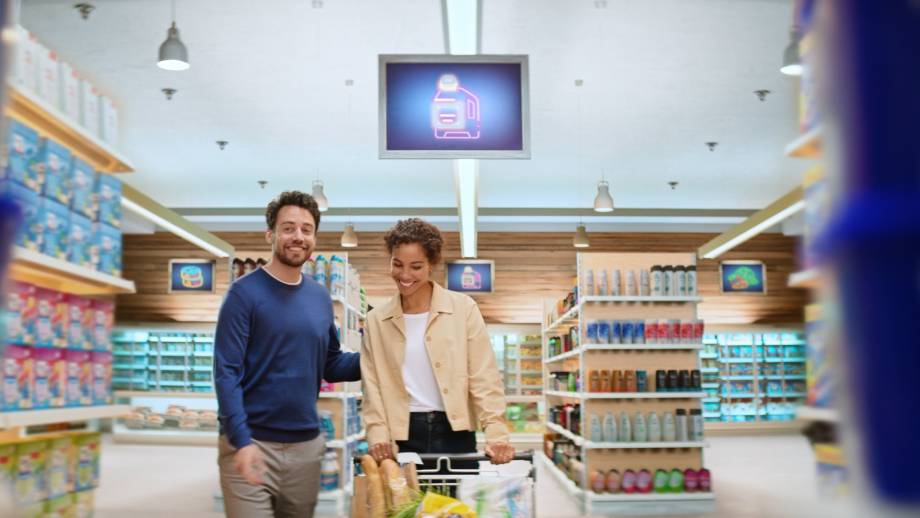 1. Carbon footprint is significantly reduced because of significantly less
travel with an entire crew.
2. The production value is high. You can shoot several locations in one day
and create a huge amount of content in a short time.
3. A parking garage, a Mediterranean beach, an alpine meadow:
you get a background that can’t be distinguished from the real thing.
4. Take full advantage of the location. A view of the New York skyline or Tokyo?
These adjustments will make your film even more locally relevant.
5. Cast time is used very efficiently and background choices have clear deadlines.

PHILIPS ONE BY SONICARE 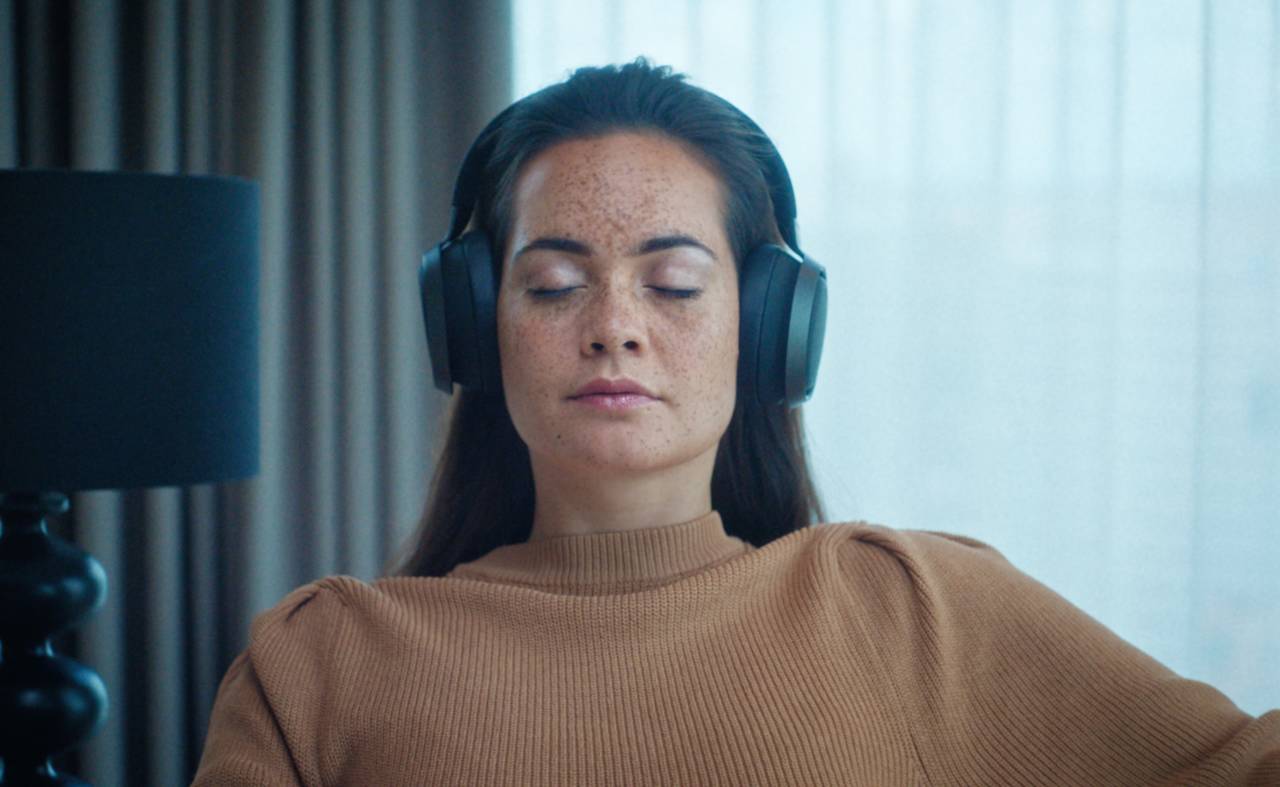 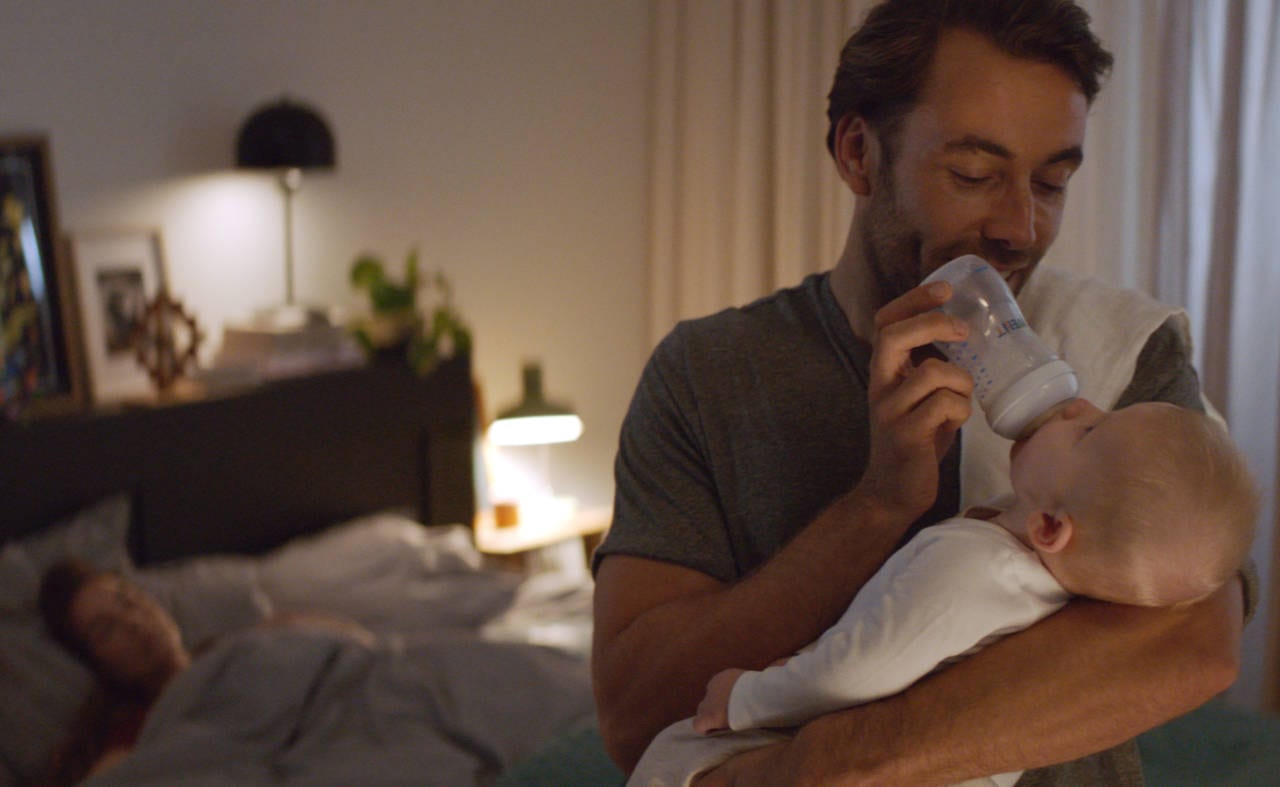