We are extremely proud of the campaign we created for Avent in collaboration with Director Eric Steinman and DOP Tibor Dingelstad. They were able to capture these beautiful first moments between Mums and their new borns, from birth to first time at home. The campaign has a natural integrity and honesty to it due to the sensitive handling of such special moments.

Eric was a real baby whisperer on this project and achieved everything we’d hoped for – babies are quite unpredictable – in the 5 days of shooting.

Newborns won’t stick to your shooting schedule, you have to plan according to theirs!

Another project with a puzzle!

We were asked to create content for Indonesia, US and the rest of the world, with all kinds of different rules on how we could portray certain aspects of feeding babies on screen in TVCs; or even different products for the different regions.

And on top of that, shooting with babies aged 3 weeks to 4 months old, well, they don’t pay much attention to your tight production schedule!

If this puzzle wasn’t crazy enough, we also created a bunch of social content.

With Insta stories, Facebook canvasses, carousels and much more. You’ll find a couple of them here. 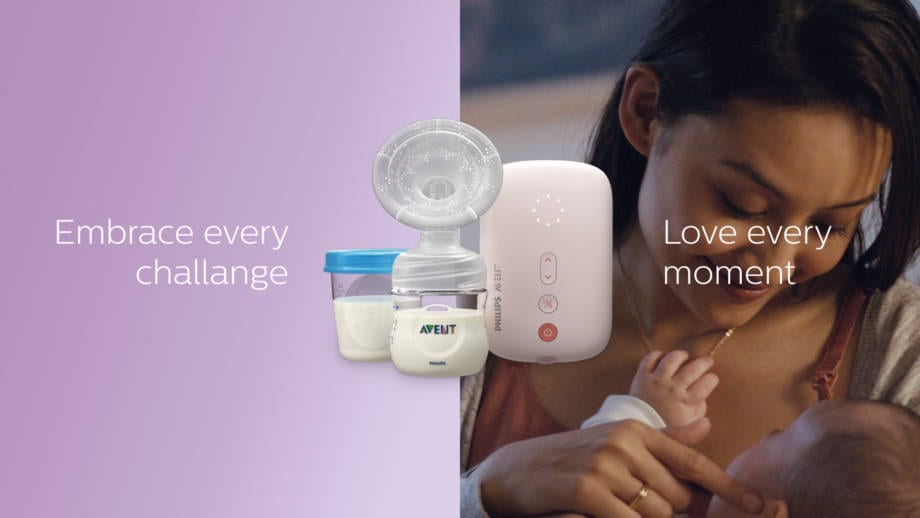 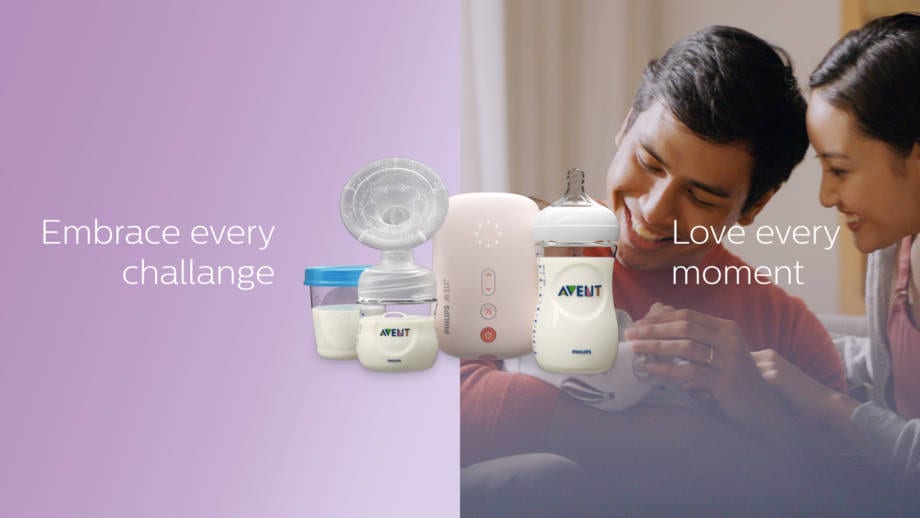 In order to make quick and simple changes to pack shots, our post team created these CGI visuals of the different product ranges that Avent offers for the different regions.

Want to know more about how we shot all of this within 5 days with all those babies?