HOW ABOUT DELIVERING A PRODUCT IN AN ENTIRELY ORIGINAL WAY? IT CAN BE SUPER EXCITING ESPECIALLY IF YOU’RE BOLD AND READY TO EMBRACE THE NEW…

For the launch of the New Nike Air Max 720 sneaker, we created a kick ass campaign all about going BIGGER in how shoes are delivered today. We developed a delivery experience that feels both personal and exciting for loyal Zalando customers.

WE’VE GONE BIGGER WITH NIKE AND ZALANDO FOR THE LAUNCH OF A NEW SNEAKER!

The goal was to reinvent the way sneakers get delivered.  Our job was to create a compelling experience for the consumer and then capture it.

Together with a social team, we shot content for the launch of the Nike Air Max 720 sneaker, over three days, running through the streets of Berlin delivering shoes to 4 amazing influencers. Behind the scenes we edited 24/7 in the back of a van. The films in turn were uploaded by the social teams from Nike and Zalando.

It’s remarkable what you can shoot and deliver with amazing prep and a team of natural collaborators. 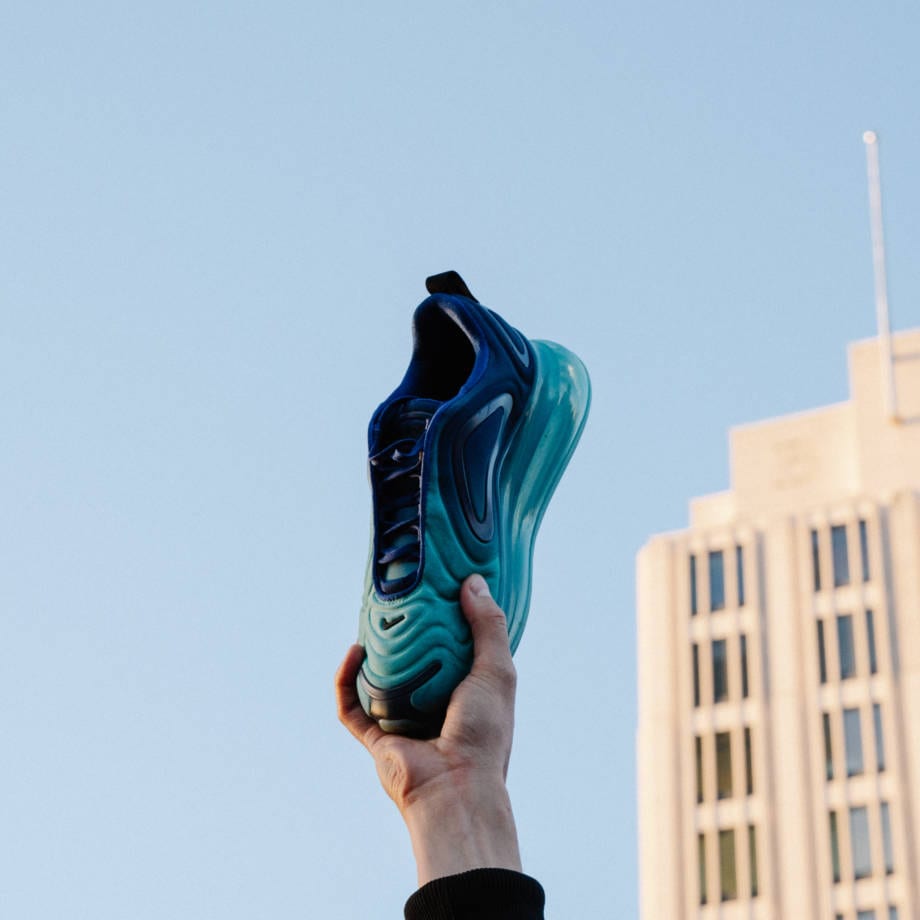 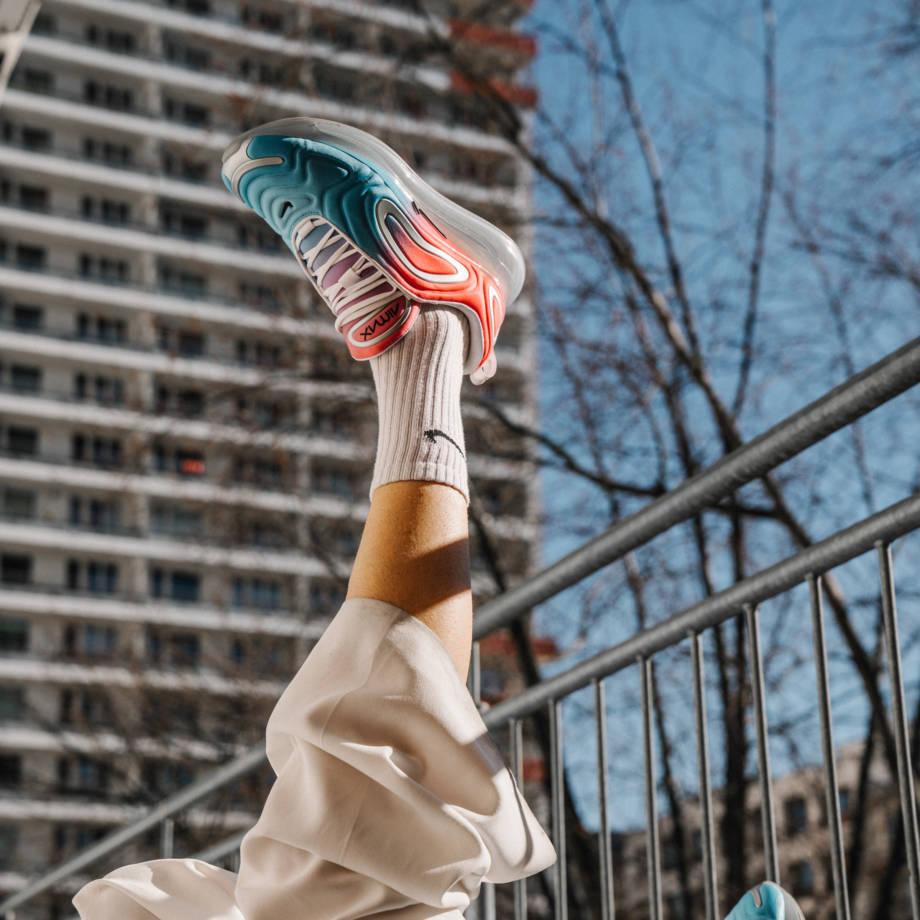 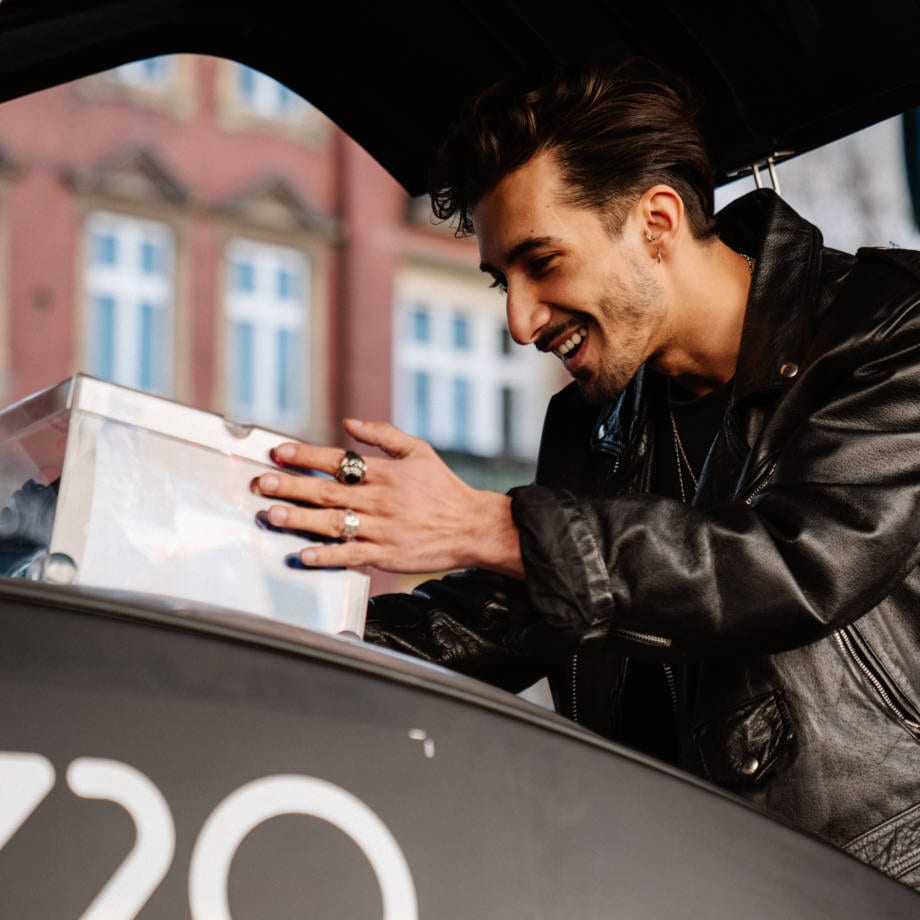 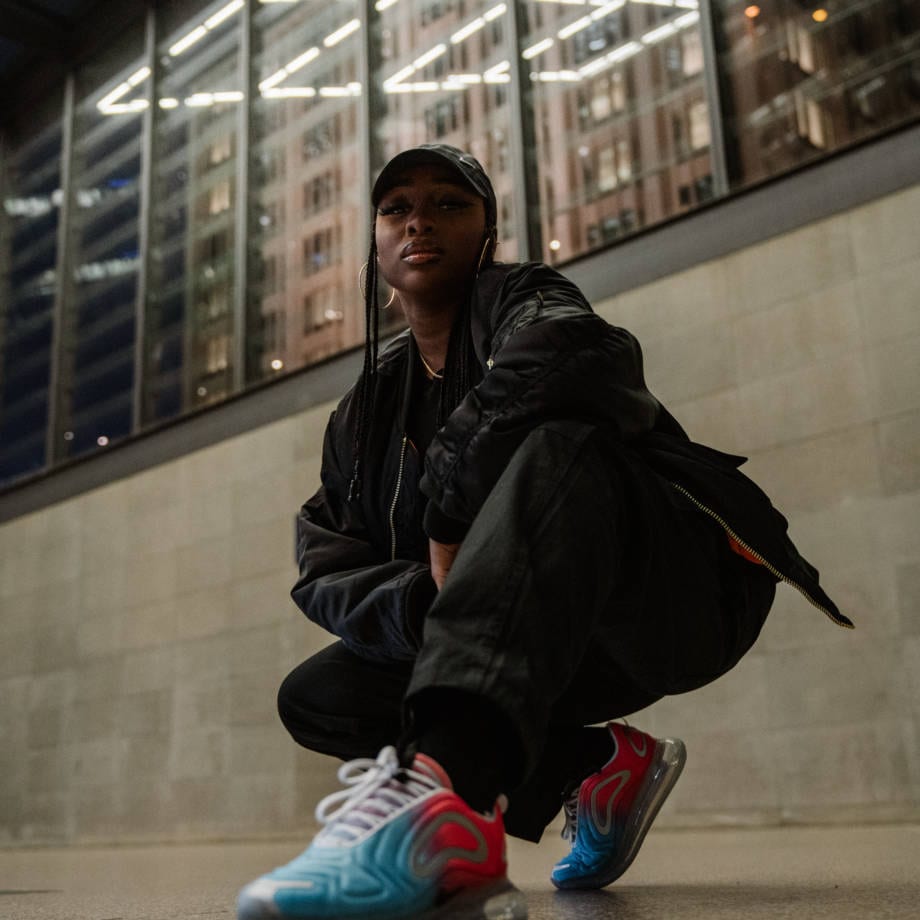 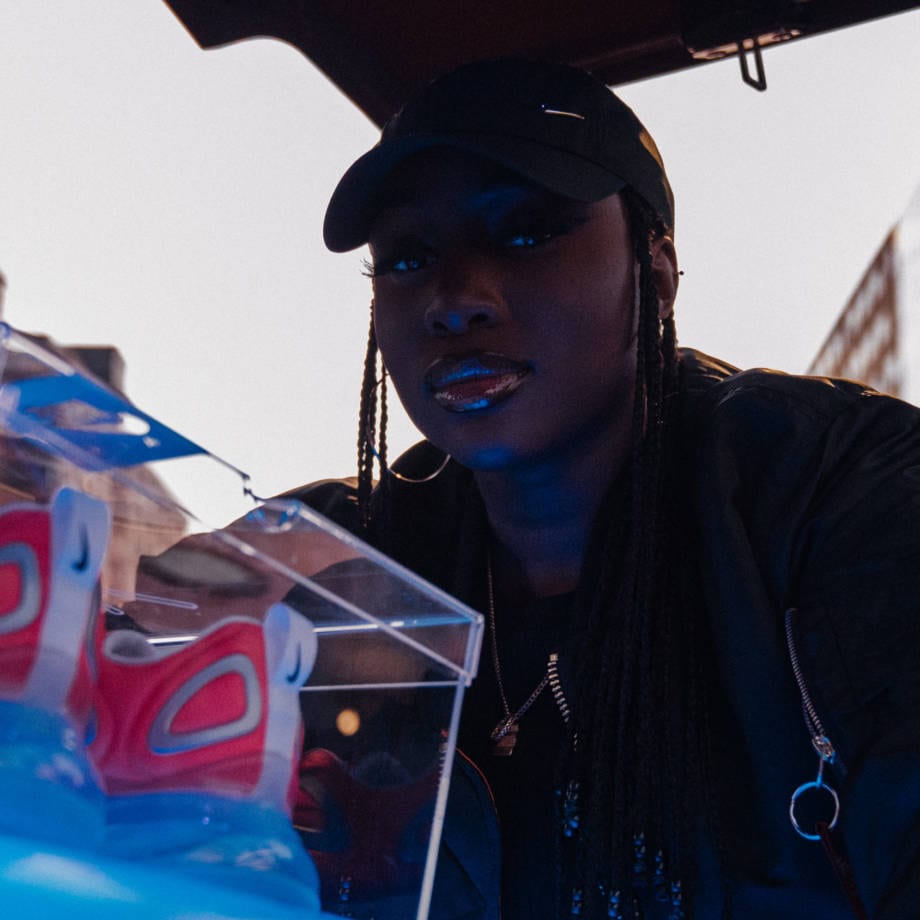 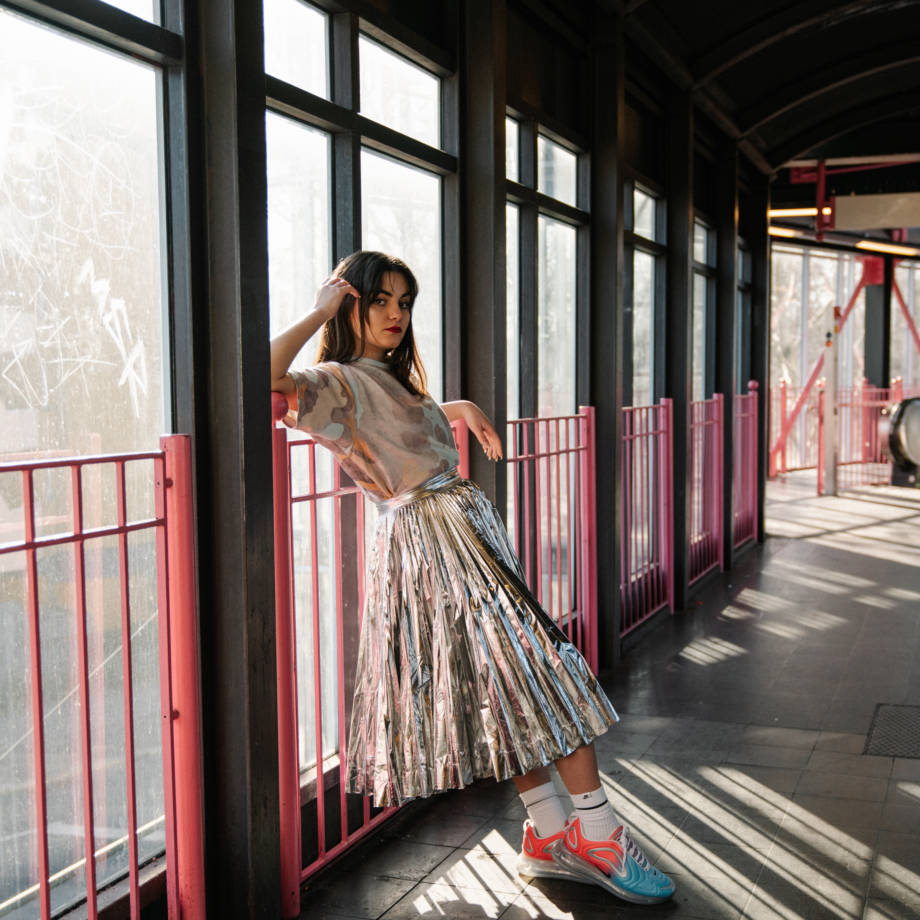 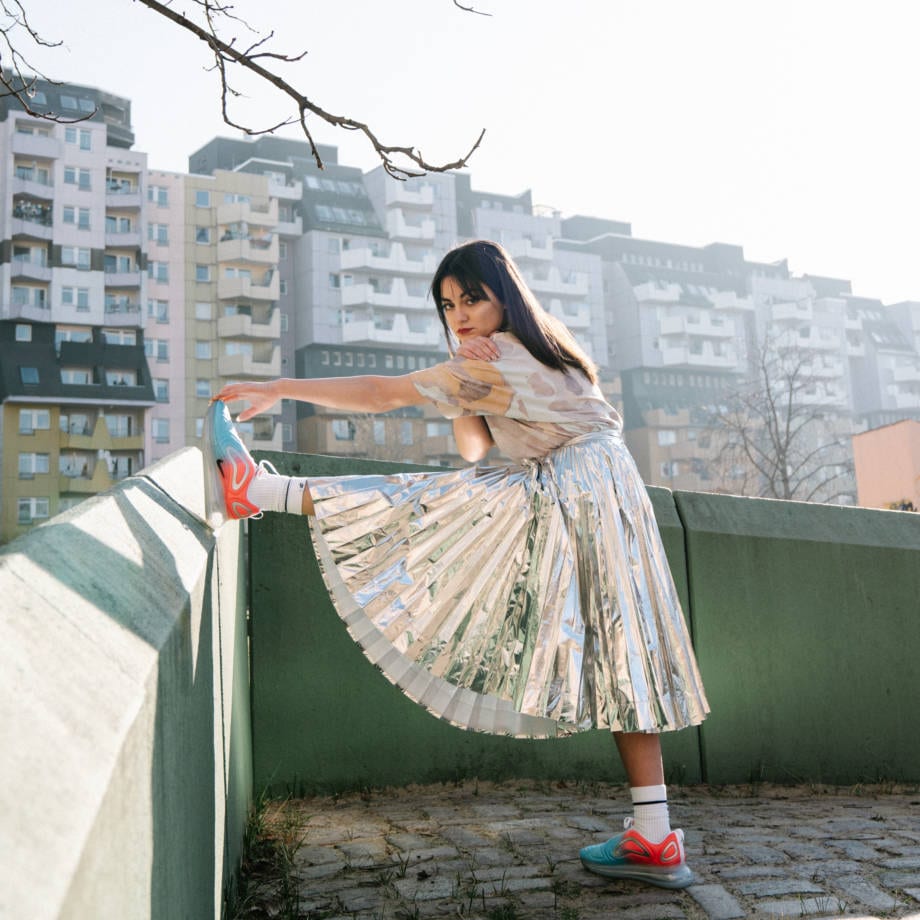 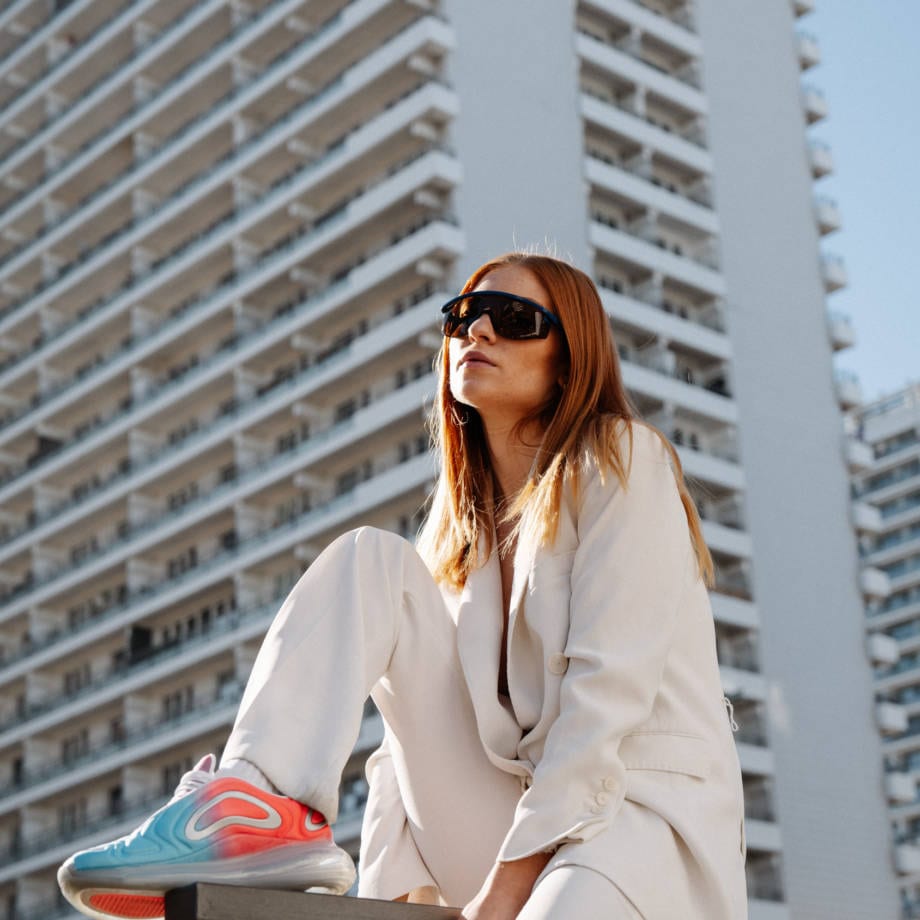 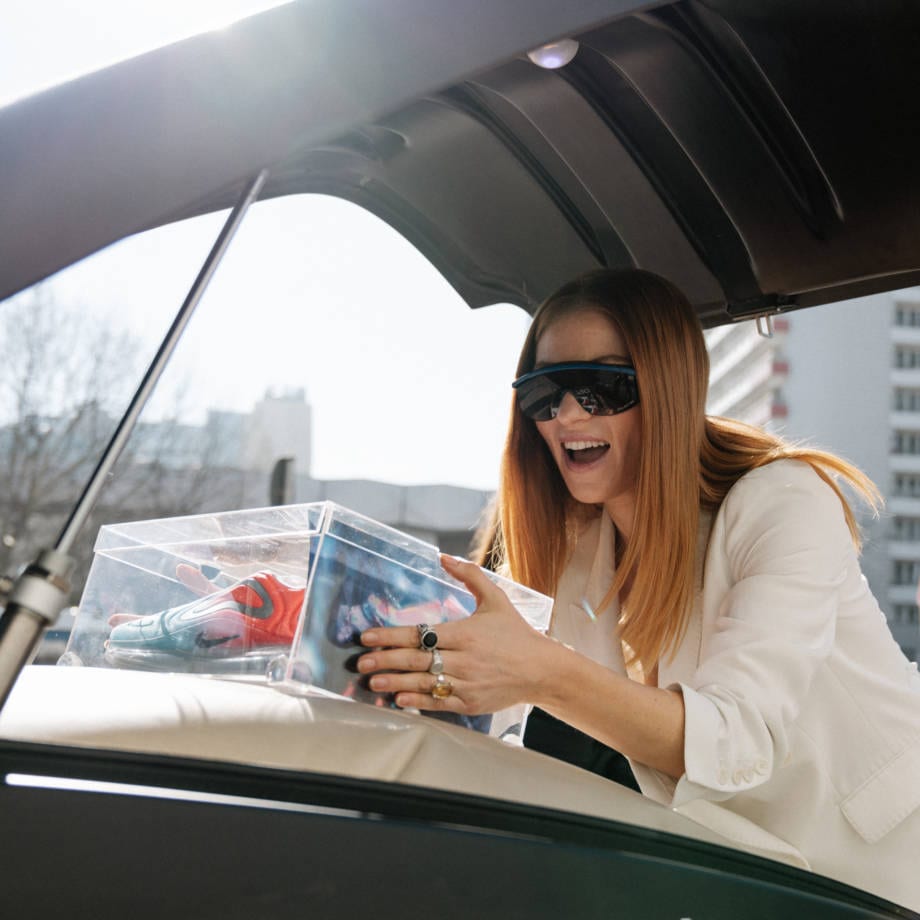 Besides the initial campaign assets, such as a teaser and IG stories, we created a raft of conversion content that was later used to push sales of the sneaker to all customers who had interacted with the campaign.

We’d love to tell you more about our social productions!
Just get in touch with us. Mail to Liesbeth@wenneker.amsterdam 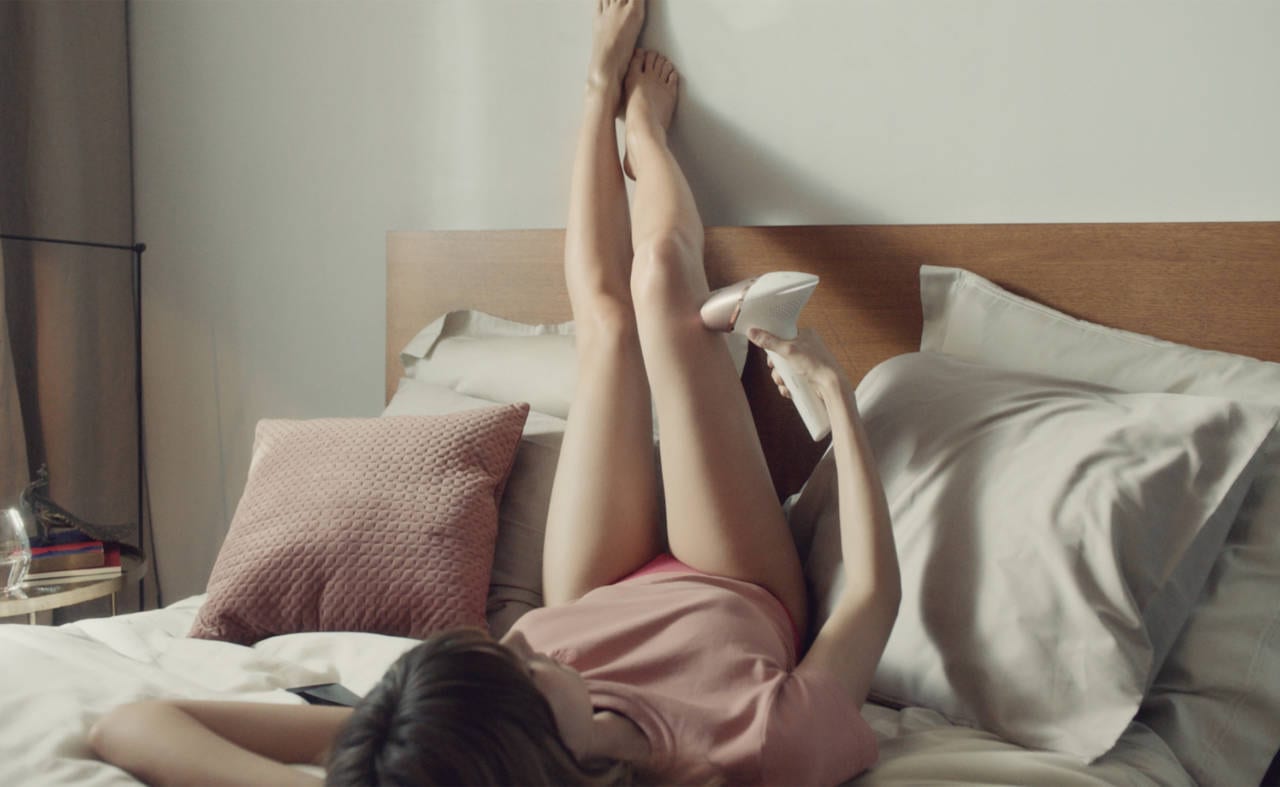 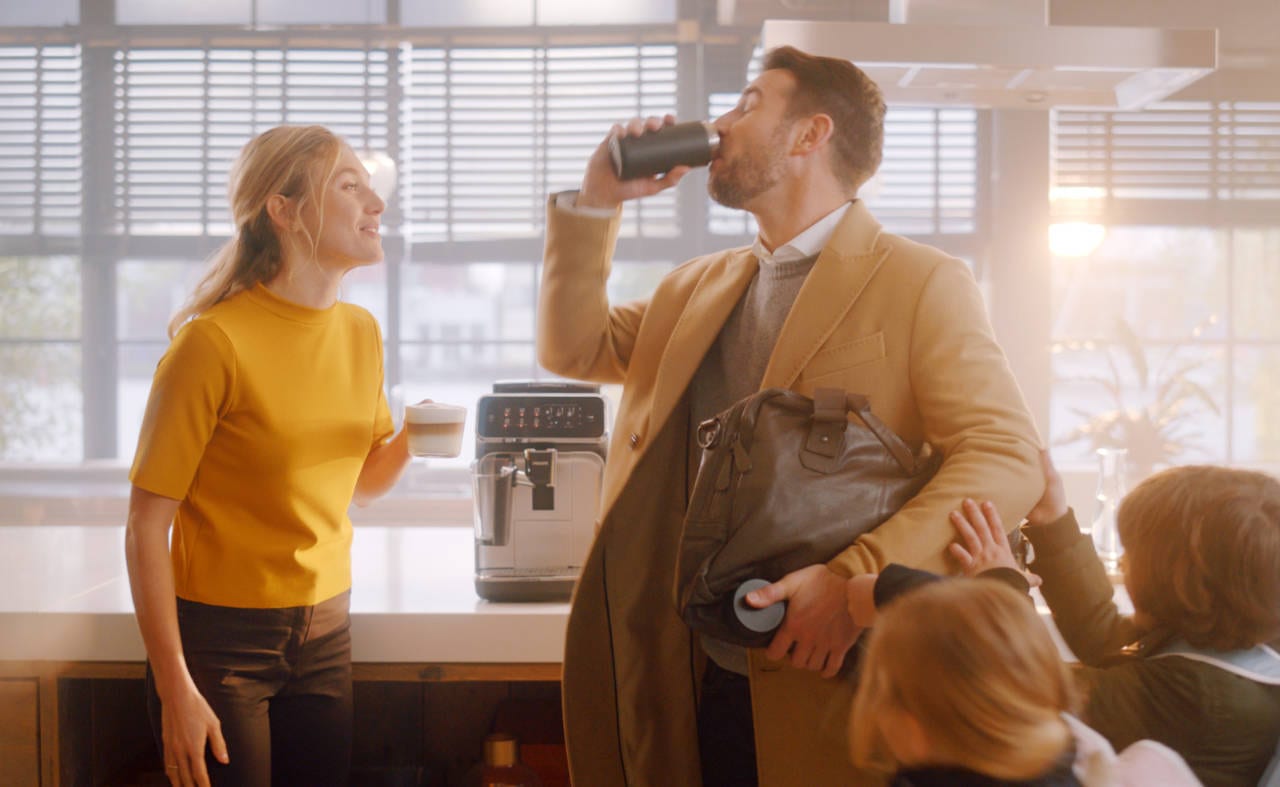